Are Chromebooks good for working from home?

It's certainly possible to work from home on a Chromebook, but they won't suit everybody. Find out whether a Chromebook is right for you. 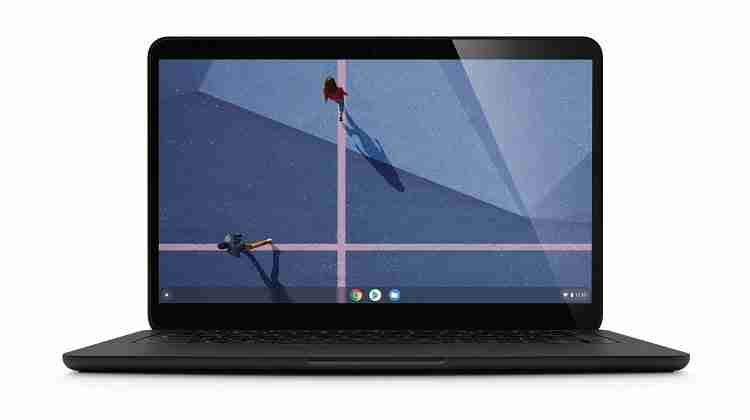 If you work in an office, chances are you use a Windows PC or laptop. If not, you probably use a Mac. Very few offices are kitted out with Chromebooks. This can lead people to wonder – given that they aren’t the first choice for most offices – are Chromebooks good for working from home?

As you might expect, there isn’t a definite yes/no answer. Whether you can use a Chromebook to work from home will depend on your own circumstances.

In this guide, we look at the pros and cons of working from home on a Chromebook, so that you can decide whether a Chromebook is right for your home office.

What is a Chromebook?

A Chromebook is a type of laptop computer that runs an operating system called Chrome OS. Chromebooks run Chrome OS where other computers might run Windows or macOS.

Developed by Google, Chrome OS is based around the world’s most popular web browser – Google Chrome.

As well as the operating system, the main difference between Chromebooks and other types of laptops is how much they make use of “the cloud” (i.e. storing data and running software online).

While all modern laptops can make use of cloud storage (such as iCloud) and services (such as Google Docs), Chromebooks are specifically designed for users to perform tasks and run applications in the cloud, rather than on the device itself.

Some Chromebooks also feature folding or detachable keyboards which, combined with their ability to run Android apps, allows them to work as a tablet as well as a laptop.

Can you use a Chromebook to work from home?

It is definitely possible to use a Chromebook to work from home. In fact, Google have set up a page specifically about working from home with your Chromebook.

Of course, Google are the company behind the ChromeOS operating system, so they are more than a little biased!

Let’s take an unbiased look at the reasons why you might choose a Chromebook for your home office, and why you might be better looking elsewhere.

Pros to working from home on a Chromebook

While this isn’t universally true, and there are some more expensive Chromebooks available (such as the Google Pixelbook Go with i7 processor), it’s generally the case that Chromebooks cost less than their Windows counterparts.

It’s easily possible to pick up a well-reviewed Chromebook, such as this example from Asus, for well under $300.

This makes a Chromebook an attractive option for anyone working on a tight budget. However, you need to make sure you get good value, not just low price. If a Windows laptop would work much better for you, it may be worth paying a little extra.

Not only can you pick up a Chromebook at a low price, you can also rest assured that even Chromebooks at the cheaper end of the market will be fast.

This is thanks to their “lightweight” ChromeOS operating system.

When your applications and documents are stored online, there’s a lot less to slow down your laptop. This means that Chromebooks start up and run quickly.

Conference calls won’t be a problem

For most people who work from home, video calls are a common occurrence. So, if you’re going to invest in a Chromebook, you’ll want to be sure that you can still arrange conference calls with colleagues and clients.

The good news is that this won’t be a problem. Video conferencing facilities such as Microsoft Teams and Zoom work online and will therefore function just fine on your Chromebook.

Because they are by far the most commonly used devices, viruses and malware tend to be designed to target Windows computers and Macs.

It’s also common for viruses to infiltrate a computer via infected software or via documents at the point they are downloaded.

This is good news for Chromebook users. Because they are less common, and run all of their applications and documents in the cloud, there is much less (essentially zero) chance of your computer becoming infected.

Cons to working from home on a Chromebook

Some software won’t be available

As Chromebooks run cloud-based software, it may not be possible to get all of the applications you would ideally like.

In addition to online services such as Google Docs, Chromebooks are able to install Android Apps. However, there isn’t an Android app version of every piece of software. And even when there is, the Android version may lack features.

For example, Photoshop is available as a variety of Android apps rather than as one piece of software offering all the features you would find on Windows or Mac.

You may decide to work on a Chromebook, but most other people won’t. They’ll still be using Windows or MacOS. This can lead to compatibility issues when you share documents.

For instance, if someone sends you a Microsoft Word document with tracked changes and expects you to review it, make further changes and return it to them in the same format it arrived. This is possible using a Chromebook, but it’s not as straightforward as if you were both using the same operating system and office software.

You can buy Android apps that run on your Chromebook to help resolve many of these compatibility issues. For example, Microsoft Word or OfficeSuite Pro will enable you to open, edit and save Word, Excel and Powerpoint documents.

However, there is always the risk of an unexpected compatibility issue arising at any time.

Working offline will take some prep

Contrary to what you might expect given it’s reliance on cloud-based systems, it is actually possible to work offline using a Chromebook. However, doing so will take a bit of preparation.

Whether or not other Android apps will work offline depends on the specific app. You’ll therefore need to check each piece of software you use if you think you might ever need to work without an internet connection.

The verdict: Are Chromebooks good for working from home?

Whether Chromebooks are good for working from home will depend on your specific needs.

A Chromebook will work for you if:

A Chromebook will not be good for you if:

Finally, we think it’s important to highlight that the cons listed above are unique to Chromebooks, while most of the pros can be found in other types of computer.

Yes, Chromebooks are inexpensive and run quickly, but it is possible to get a reasonably low cost and fast Windows laptop too.

So, unless you have a real reason to choose a Chromebook, why not look for a Windows laptop that offers all of the advantages without any of the drawbacks? Ultimately, for many people, price will be the deciding factor. 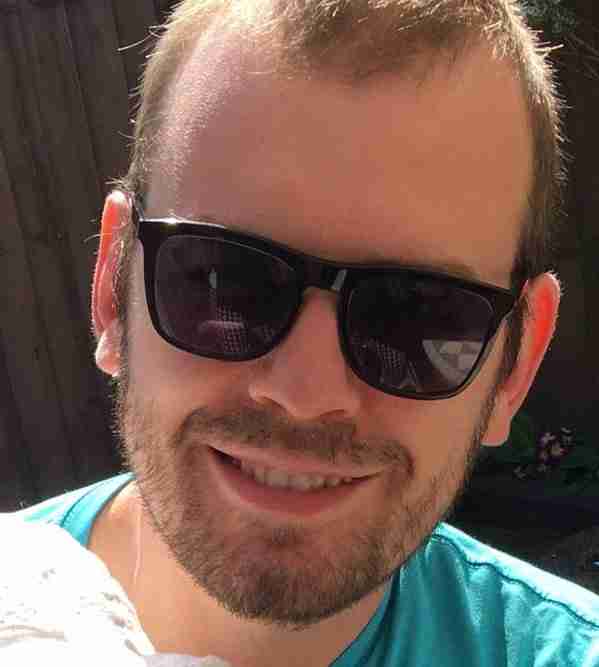 Adam is Editor of Homeworker HQ. He is a qualified journalist and a home-based Chartered Marketer working in the tourism industry. He has many years experience of working from home, including over seven years spent building his own online businesses. Adam founded Homeworker HQ in April 2020 in response to the Coronavirus crisis. With millions more people working from home, and the potential for telecommuting to become the "new normal", his vision is for Homeworker HQ to become the leading resource for remote workers around the globe. As Editor, and Grammar Pedant in Chief, Adam is here to ensure that Homeworker HQ offers the highest possible standard of reliable, trustworthy advice to help you do your best work. - Read Adam's advice on Quora - Follow Adam on twitter - Connect with Adam on LinkedIn - Email Adam

Many of the photographs you see on Homeworker HQ are stock images from Stock Photo Secrets. If you have a blog or online business, we highly recommend their 99Club, which gives you 200 quality images per year for only $99. Join now…

Homeworker HQ is a participant in the Amazon Services LLC Associates Program, an affiliate advertising program designed to provide a means for sites to earn advertising fees by advertising and linking to Amazon.com.

Any cookies that may not be particularly necessary for the website to function and is used specifically to collect user personal data via analytics, ads, other embedded contents are termed as non-necessary cookies. It is mandatory to procure user consent prior to running these cookies on your website.